Home About The Chef 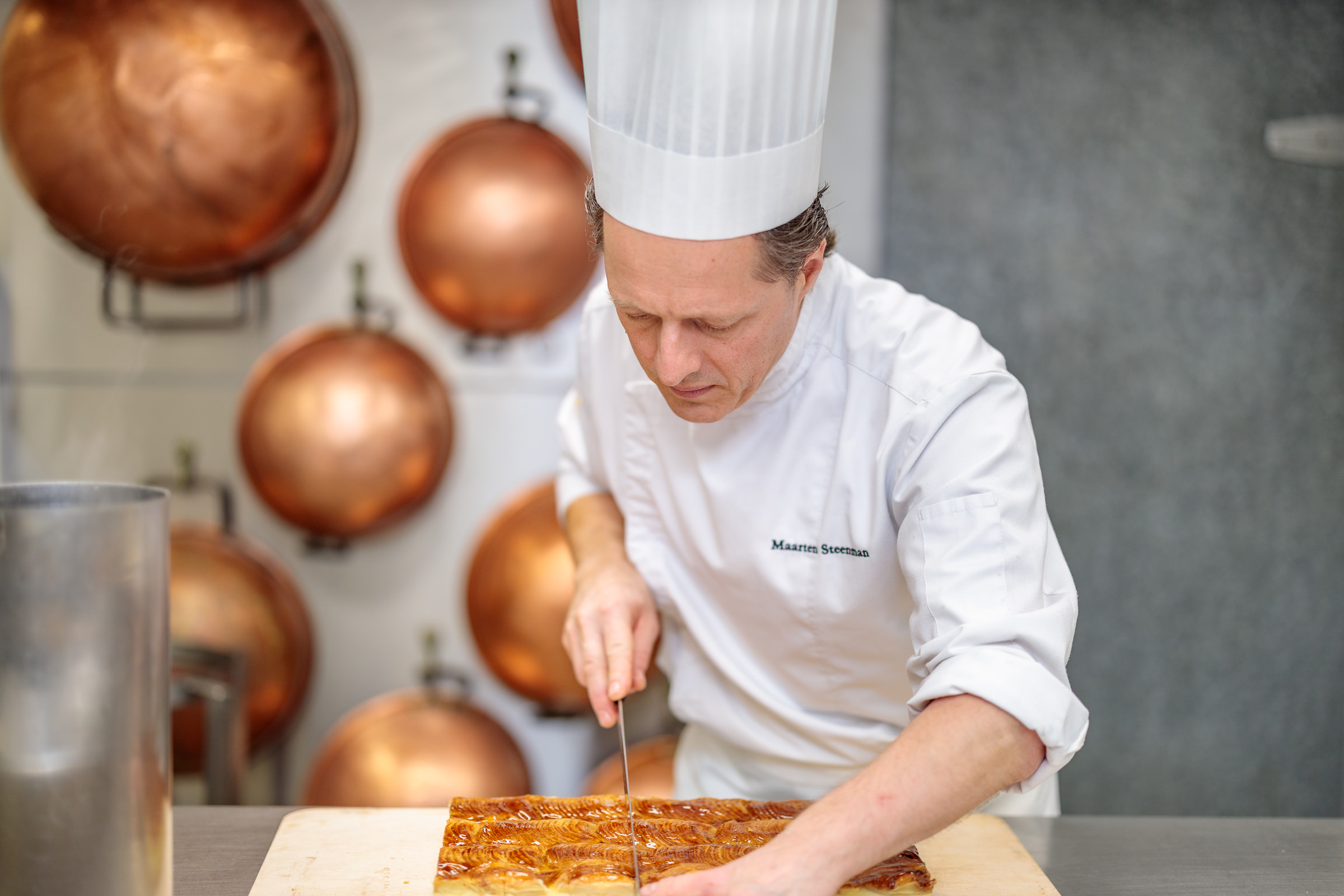 Maarten is a second generation Pâtissier, a true pastry chef with the highest, classical training and culinary qualifications. He carries on the great European inheritance of creating delectable handcrafted desserts. Maarten’s father was a teacher of this noble tradition for over 35 years in the Netherlands, their home country. Maarten started in the profession at age 14 and has spent a lifetime perfecting his culinary art.

Once these noble desserts were only for the enjoyment of the aristocracy in the courts and castles of Europe, and the pâtissier craft reaches back to the guilds of the Middle Ages. Today, fine patisseries are found all over Europe and enjoyed by all people. The pastry chef is a highly respected profession that takes many years of training and apprenticeship to be able to master a full assortment of exquisite delights. Before Maarten and his wife Fran opened La Tulipe in 1999 in Mount Kisco, Maarten completed a 15-year path of combined education and training. He attained the rank as master pastry chef, practicing an assortment of breakfast pastry, cakes, chocolate, petit fours, plated desserts, marzipan, gelato, sorbet and more. His skills are on the highest level, allowing him to compete against the best pâtissiers in international challenges for pastry chefs.

His long path of study and practice took him to some of Europe’s best shops, following the ancient European guild heritage of apprenticeship, practicum and residency with various masters of the craft. To hone his art and craft he worked in the Netherlands, Belgium, France and Norway:

Since opening La Tulipe Desserts, and bringing his masterful creations to America, Maarten has carried on his craft by taking on local interns and teaching his wide-ranging skills to a new generation of pastry chefs. 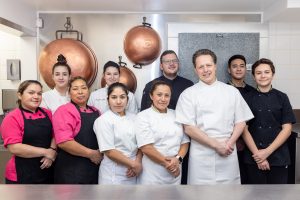